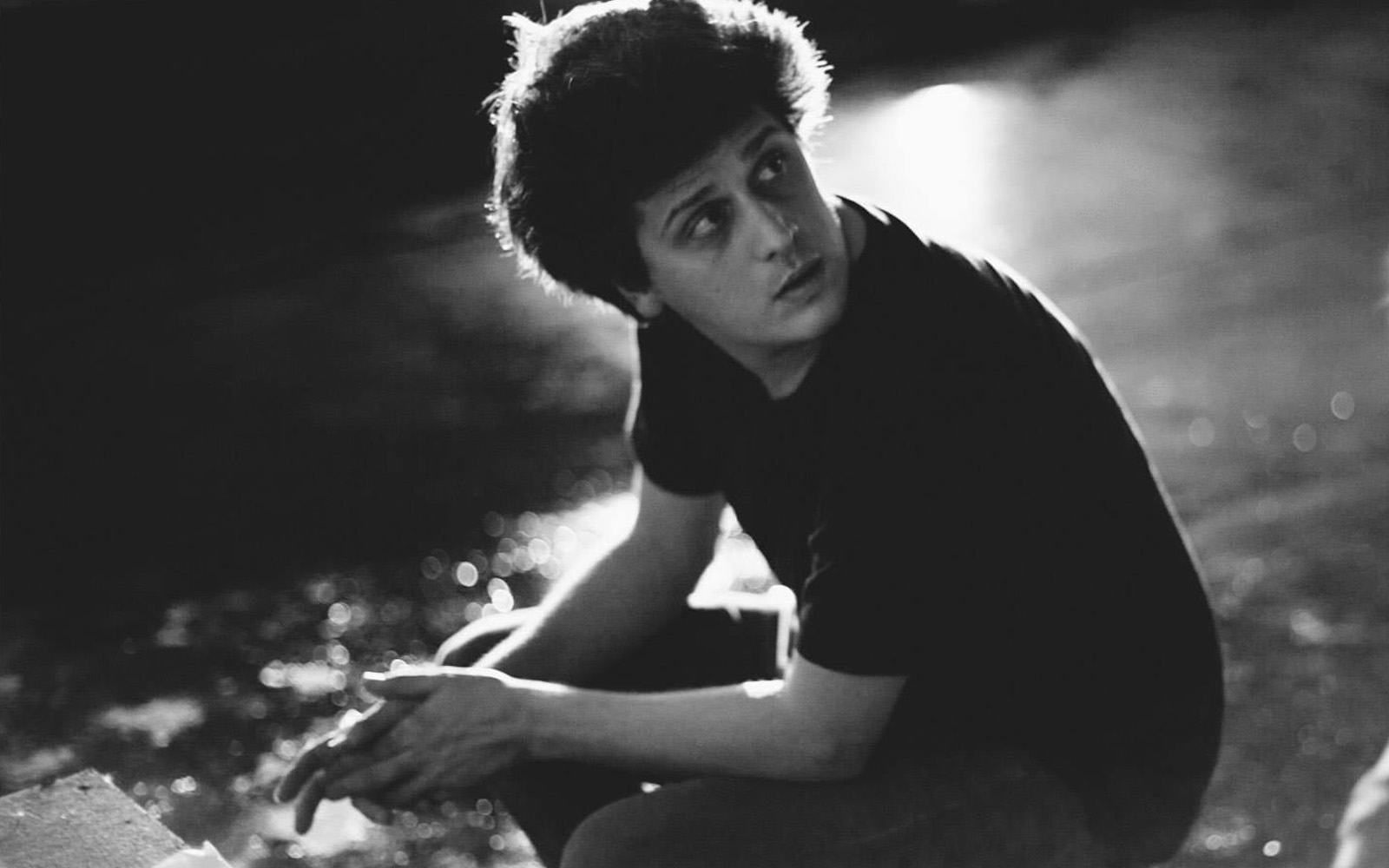 As soon as he graduated from high school he commenced studying film in university and from there he began a career in television production, where he was line producer for several important series and fictional stories in Argentina at just 24 years old.

His first work in advertising was from London for MC Saatchi, with which he won the main prize at the Madrid skate festival. He was poached by Blue Productora to work as the right-hand man for Pucho Mentasti, who got him a scholarship in the Cannes Lions creativity master, and with whom he co-directed numerous commercials.

Throughout his journey of personal growth and education, he has worked with brands like Nike, Honda, Ballantines, Samsung and many others… Luis enjoys paying attention to details and generating a modern imaginary, and one of his key attributes is adaptability, he enjoys the challenge of facing creative and different projects.

Luis is a priority director with Big Kahuna Films in the Middle East. 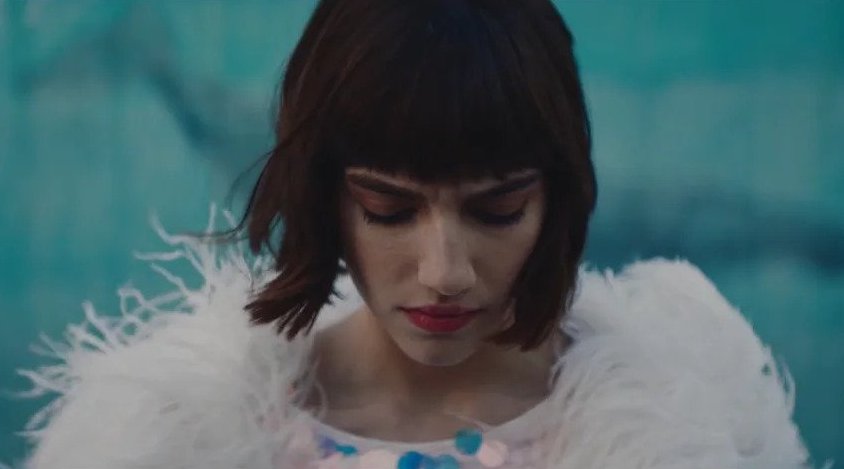 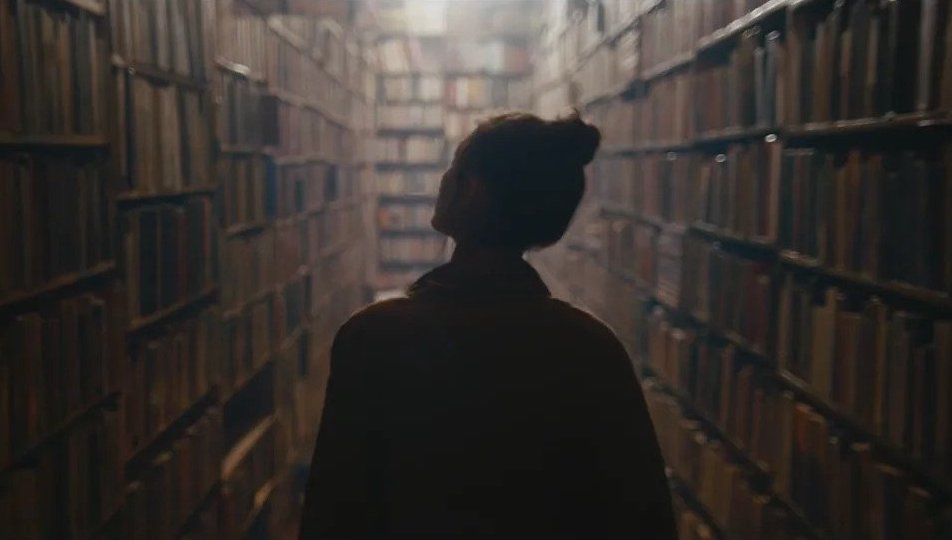 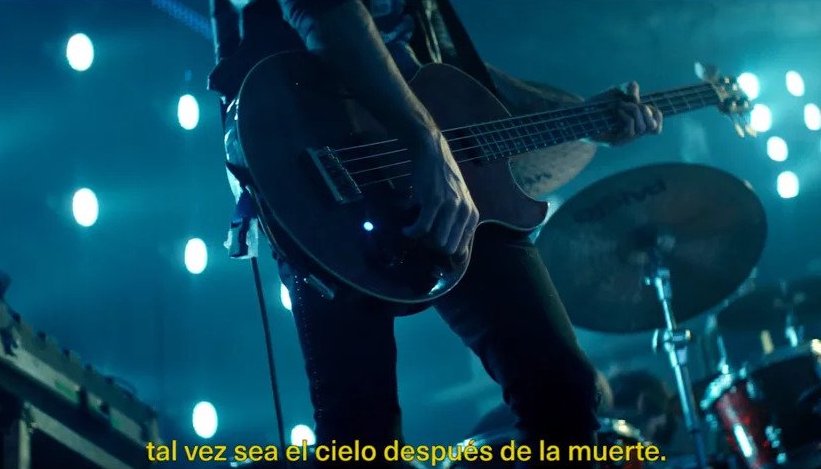 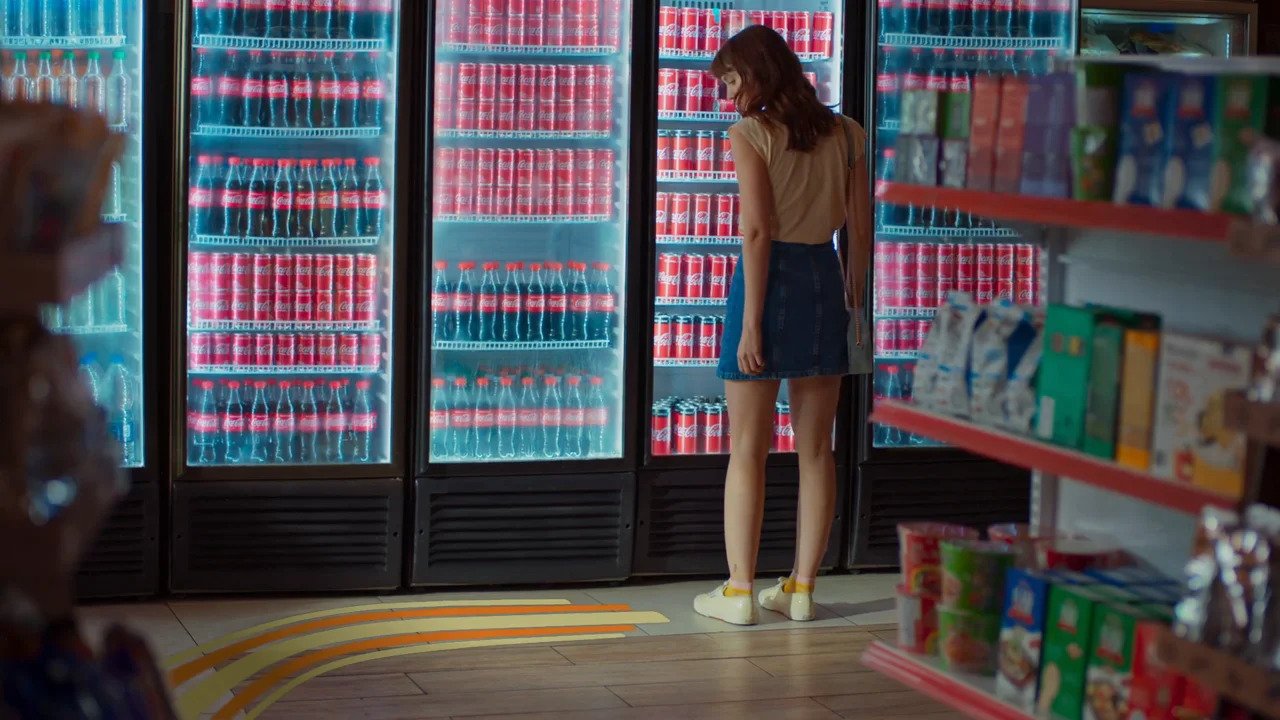 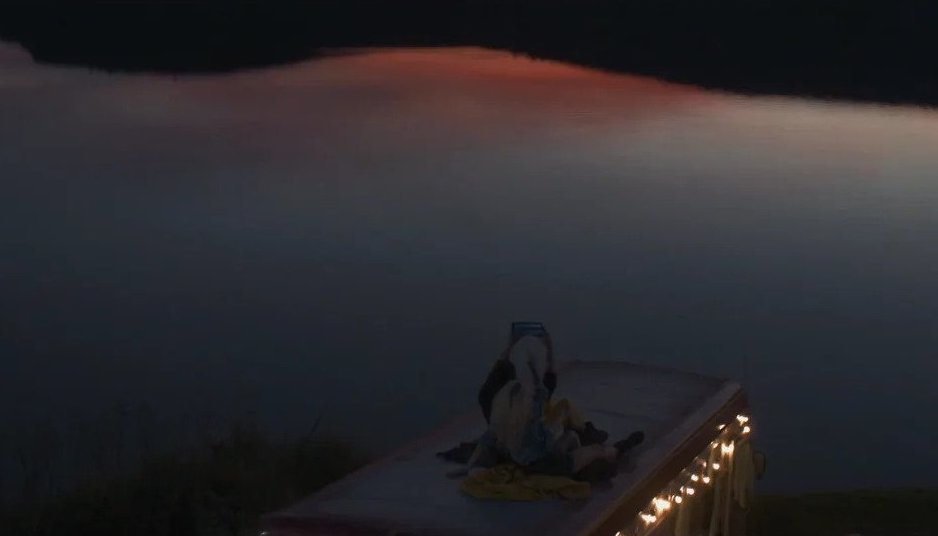 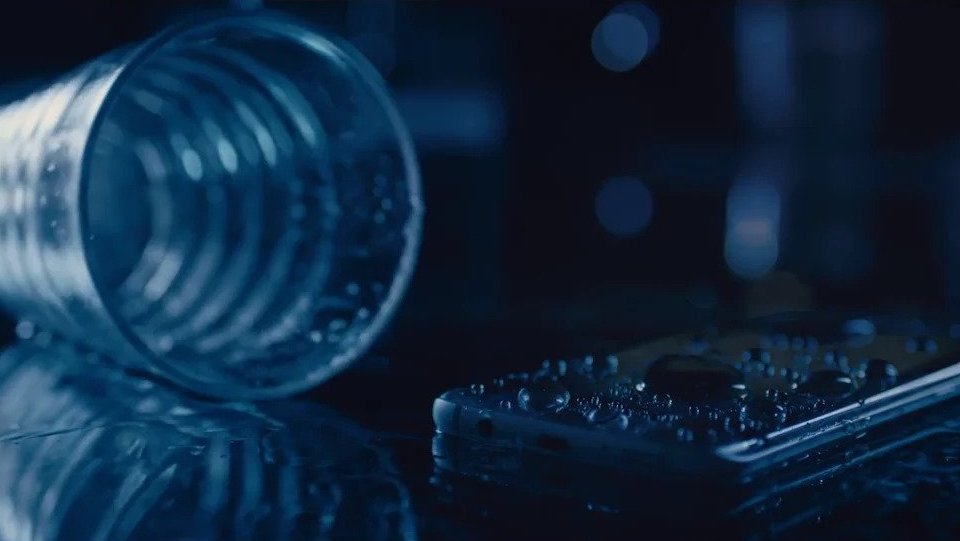 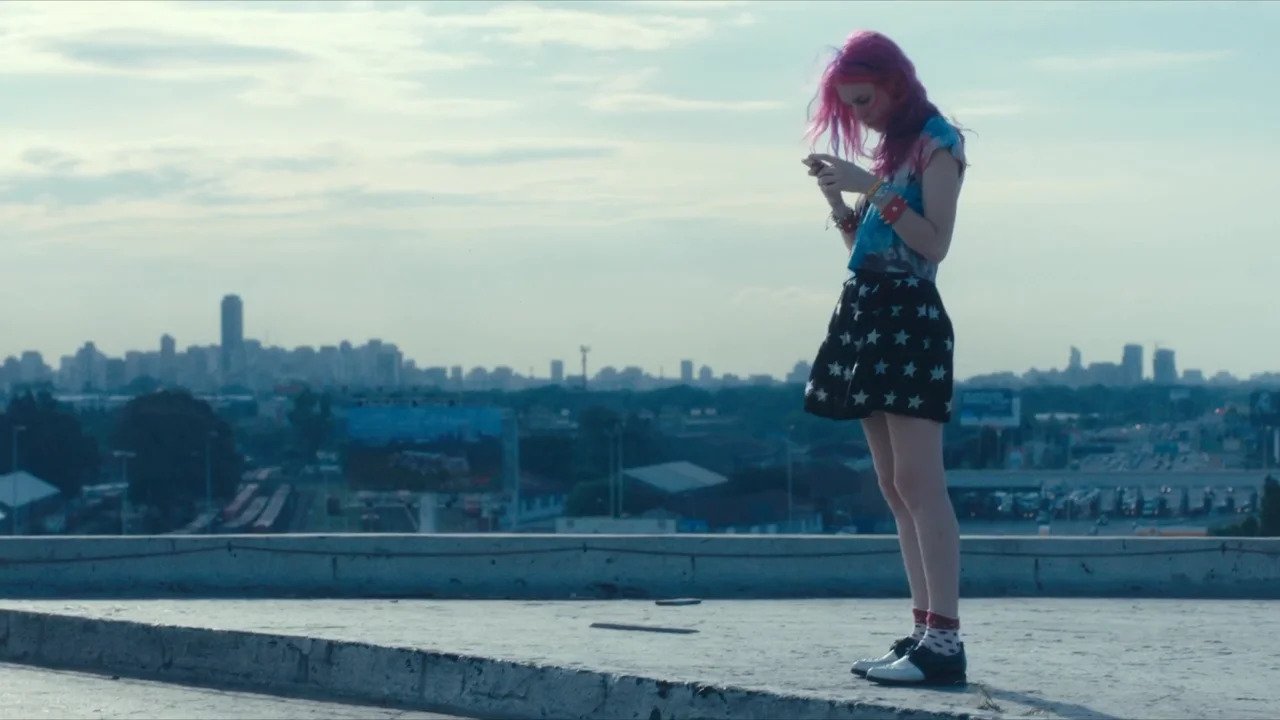