BKF produced Pepsi's "Summer Activities" campaign, created by Face to Face.
‍
‍Mohamed Al Kalawi directed the shoot, with the main purpose being to promote summer prizes offered by Pepsi, that could be found inside the lid! There were 3 spots of 15 seconds each, which were based on various missions and challenges that people took part in to gather more Pepsi lids and win more prizes. The production was completed after 3 weeks, and the shoot took place in a villa interior and a studio.

Although each spot has a duration of 15 seconds, only 8 seconds of it included live action. We had to ensure a message and story was conveyed in a fun and captivating way, in this small amount of time. Also, seeing as there was only one setup, we had to to focus on the art direction to give the films a unique style and feel. We had to find quirky props and ensure the SFX hanging system for the flying effect was perfect.

The Standoff:
This was based on a challenge between a brother and sister who are flying as super-power characters to see who can reach the Pepsi can first to open the lid and win.

The Champ:
Shows a female helping her brother train hard to gain more strength and power, enabling him to open more Pepsi lids.

A Simple Plan:
This is about a highly secretive mission to open as many lids as possible.
‍ 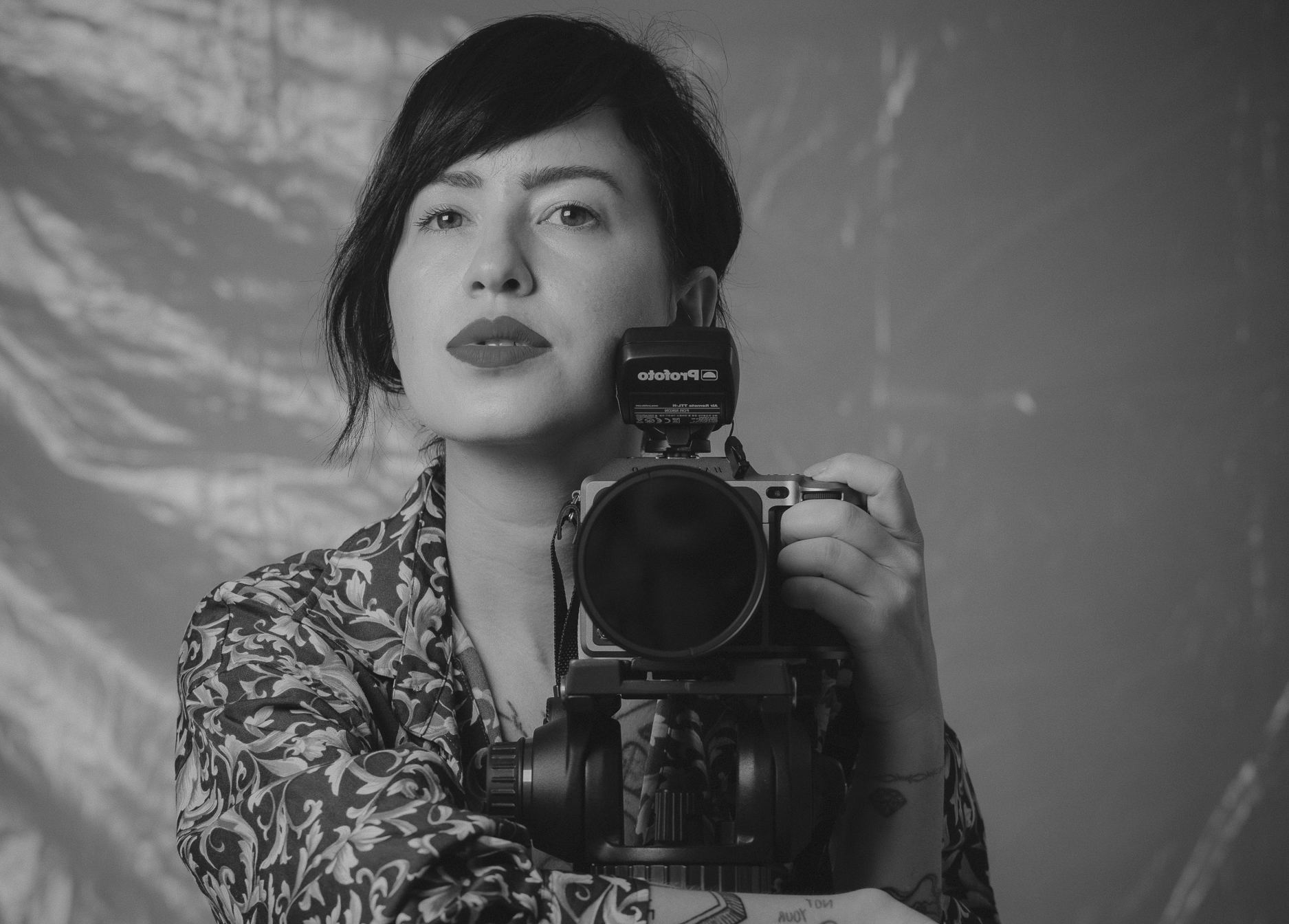 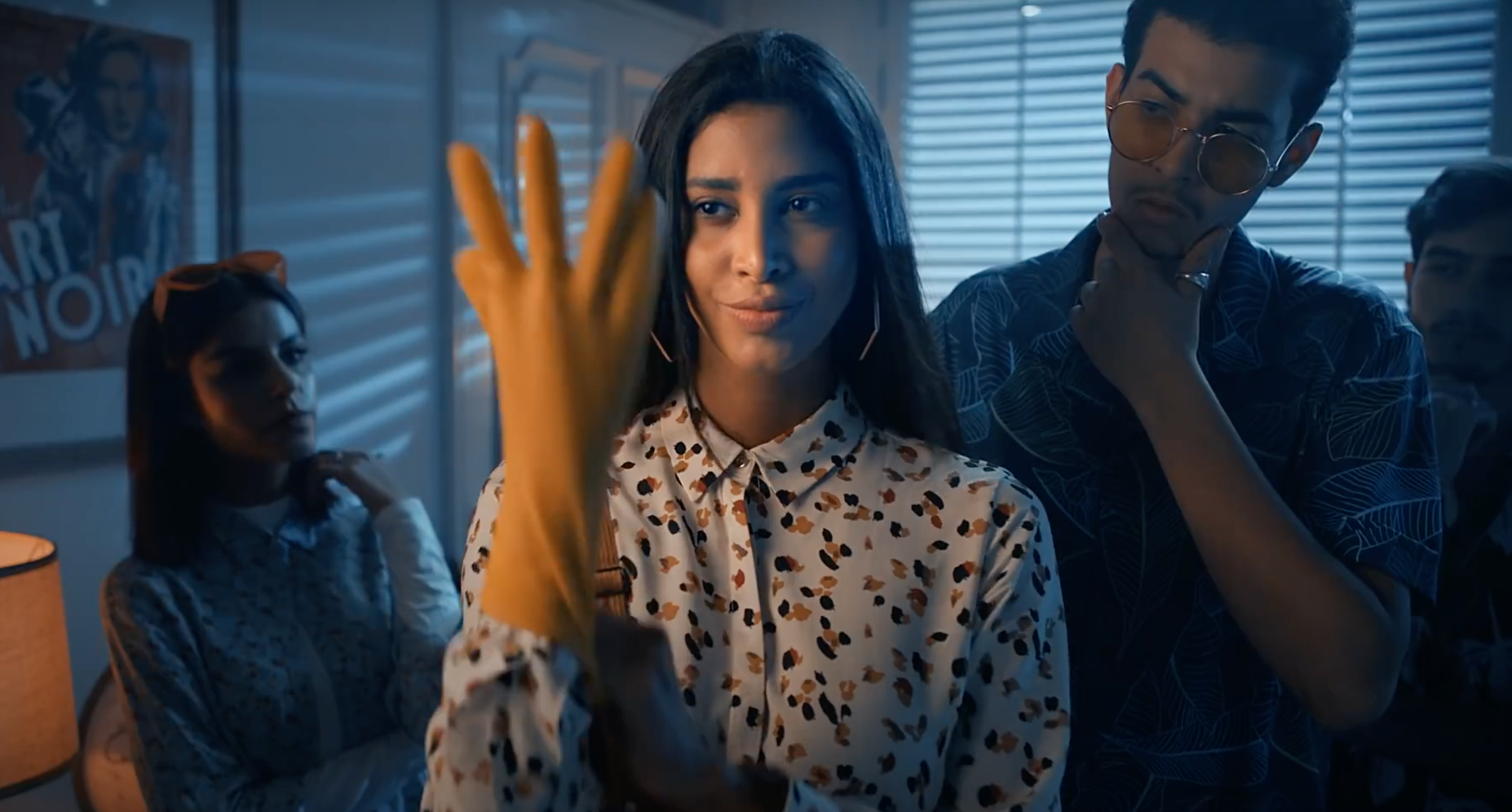 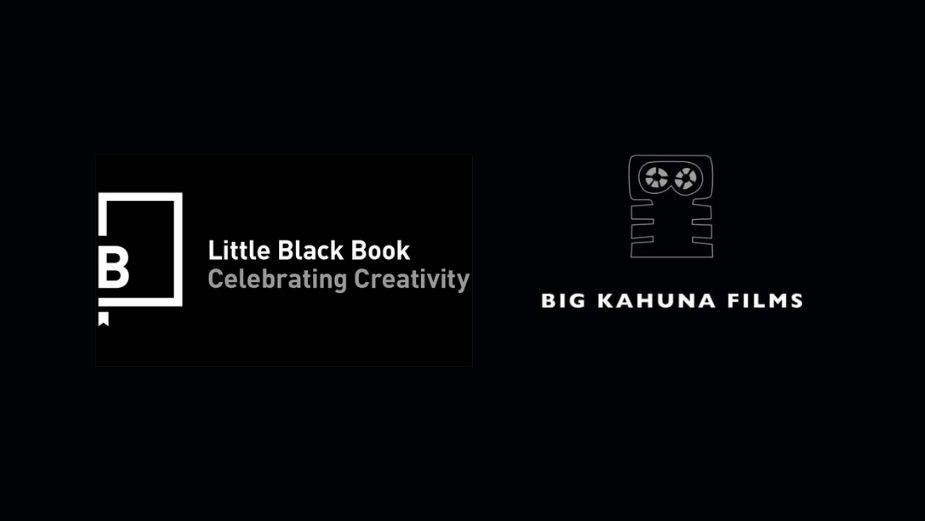