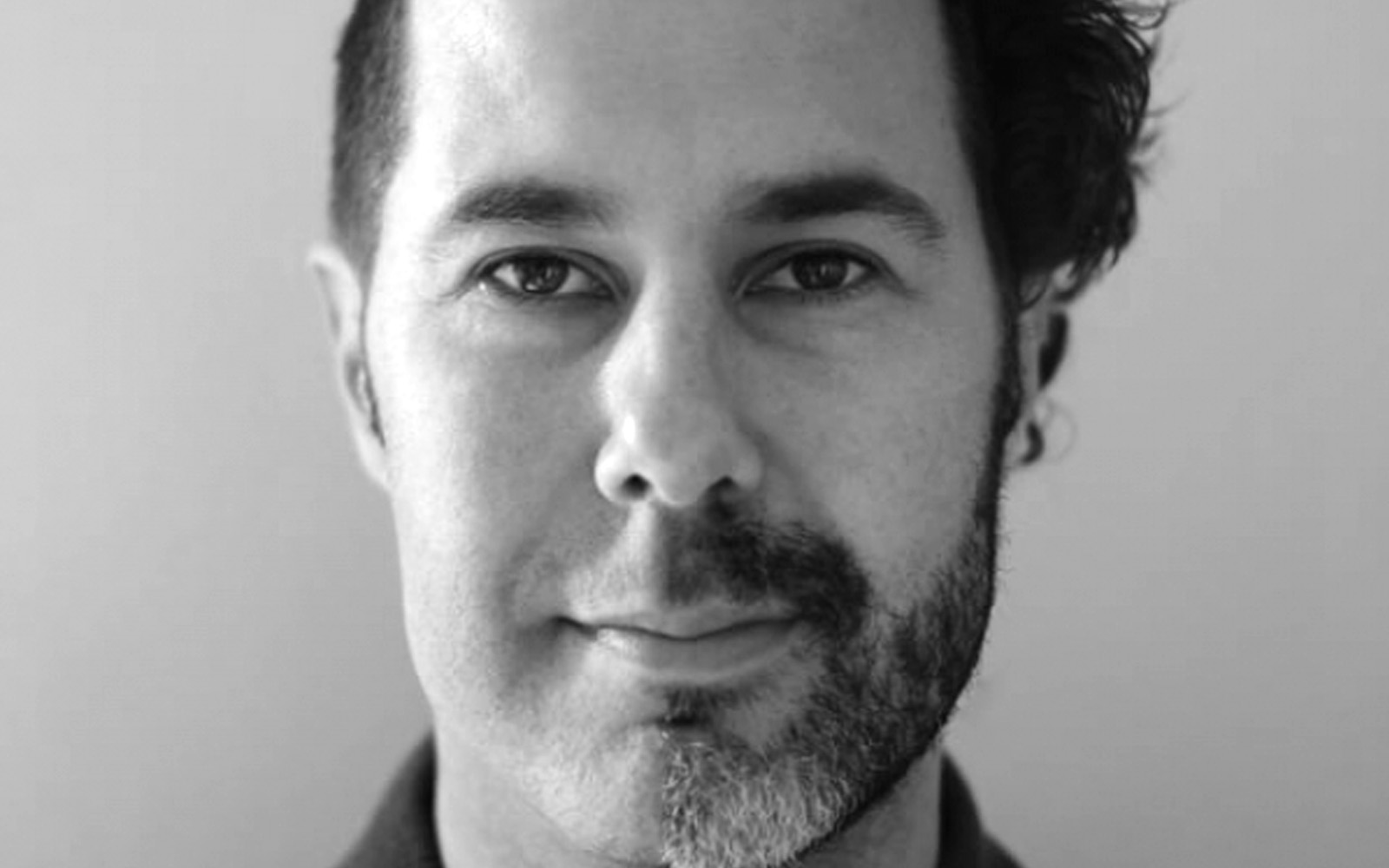 Samuel Bennetts wanted to be a director since he was a little kid.

He directed plays in university, started running on productions after that and a few jobs directing shorts and music videos later. Today he lives in Los Angeles and works on commercials and digital productions.

Samuel makes films that affect people. It makes them feel. His stories make audiences look at the world differently, get excited about their lives, smile, sob, laugh.
Samuel doesn’t have a barometer for what is sane so instead he focuses on making an idea true to itself and emotionally driven. He is constantly on the lookout for new and interesting ways to express his creativity working closely with actors, cinematographers, designers, and post-production artists.

Samuel is a priority director with Big Kahuna Films in the Middle East. 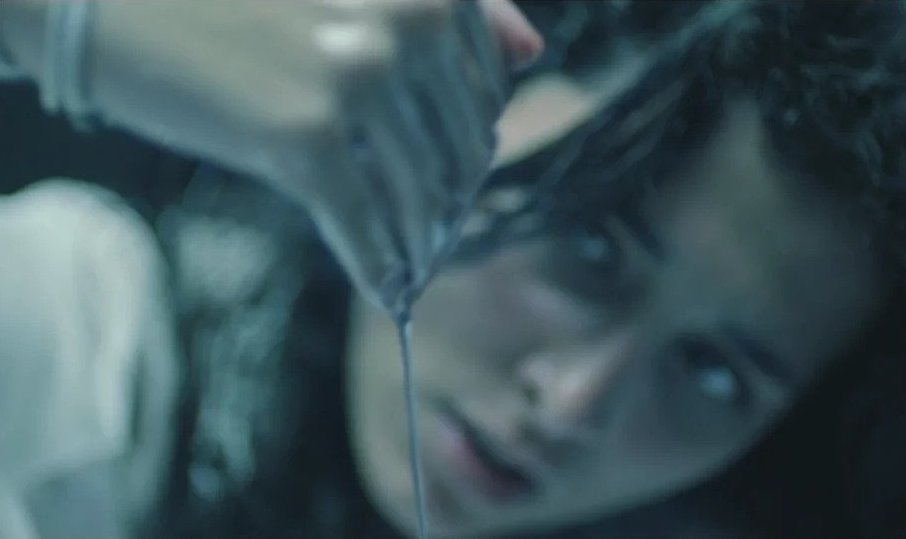 Cornetto All The Way
Watch Film 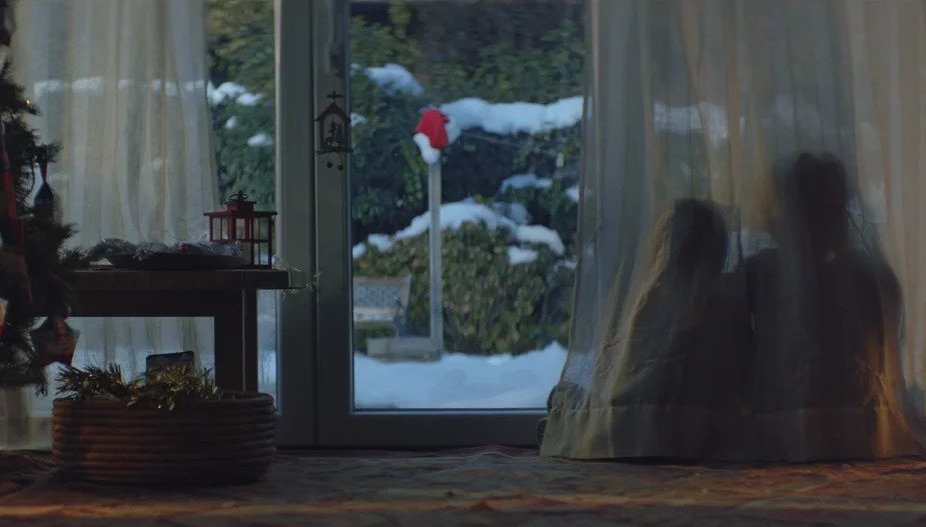 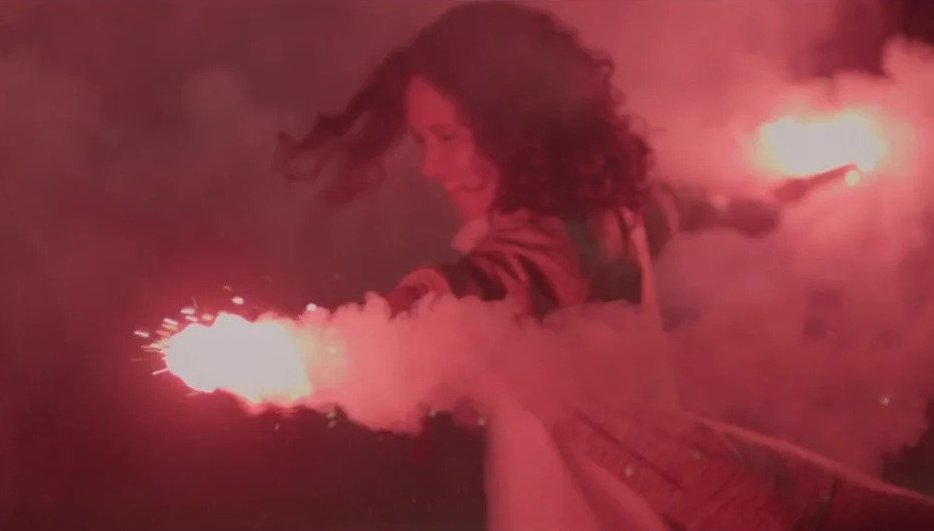 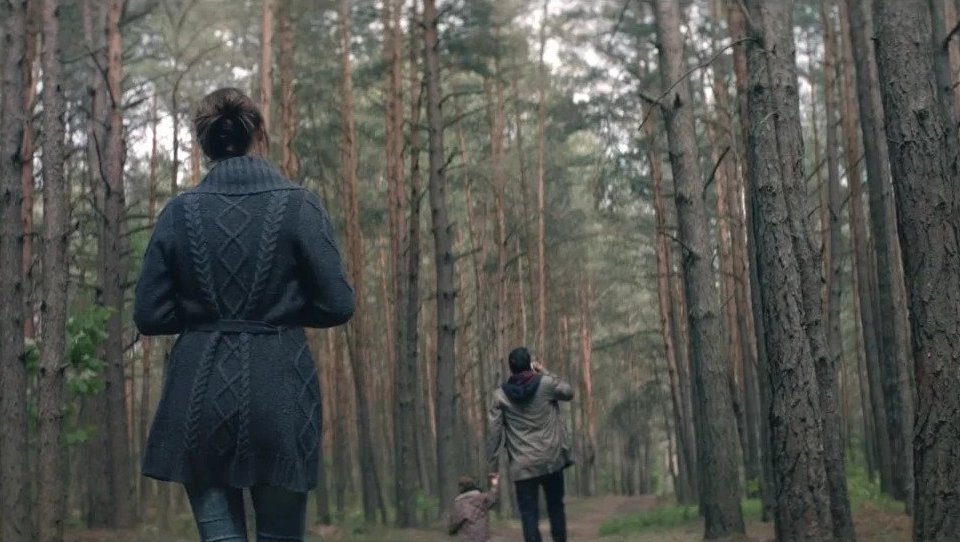