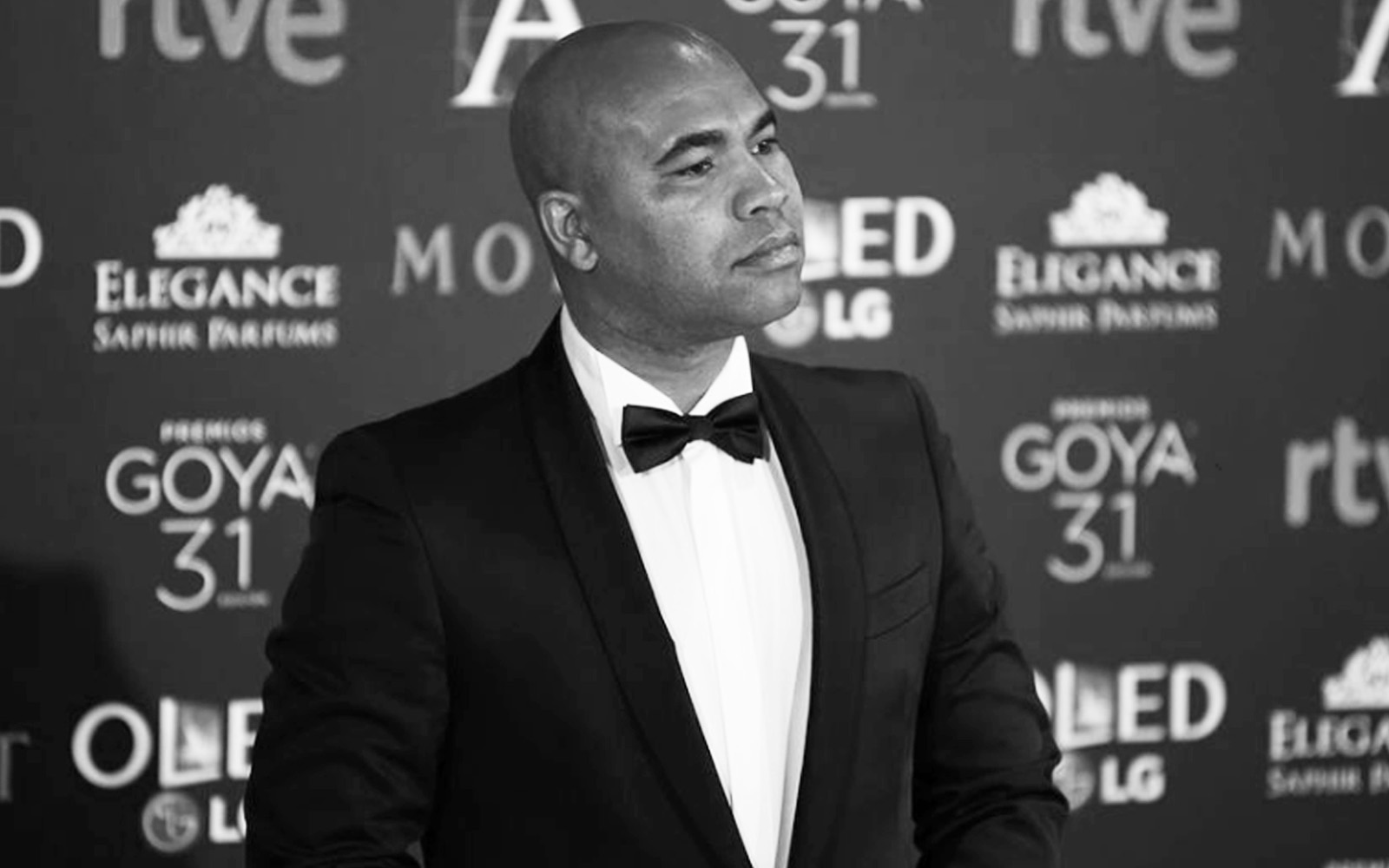 When Santiago was young, he moved to Mallorca where he worked as a waiter, clerk, and even played football for a third division team.

Santiago’s passion for cinema began when his older brother, a record producer, worked on the soundtrack of a short film. Santiago then went to Barcelona and studied at the Centre d’Estudis Cinematogràfics de Catalunya (CECC).

He has shot 3 feature films, the first one was awarded with 3 Goya prizes, the highest prize in Spanish cinema. His latest film, “Scorpion in Love”, features Javier Bardem.

Santiago has won a Silver Cannes Lion with his Lottery campaign.

He uses cinema in an attempt to break the walls of our collective and individual consciousness telling and shaping stories from real life.

Santiago is a priority director with Big Kahuna Films in the Middle East. 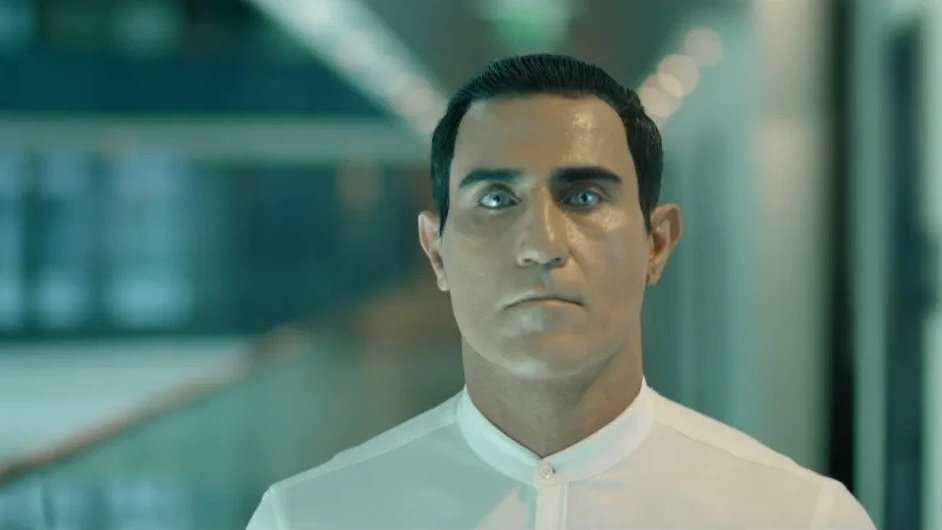 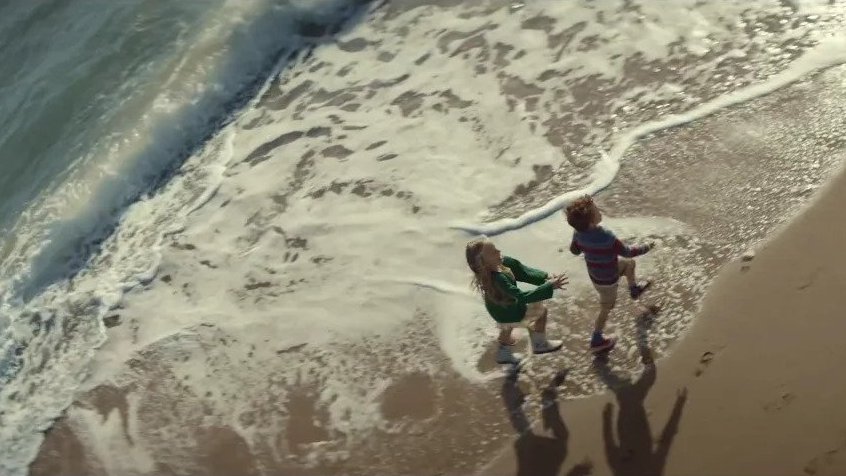 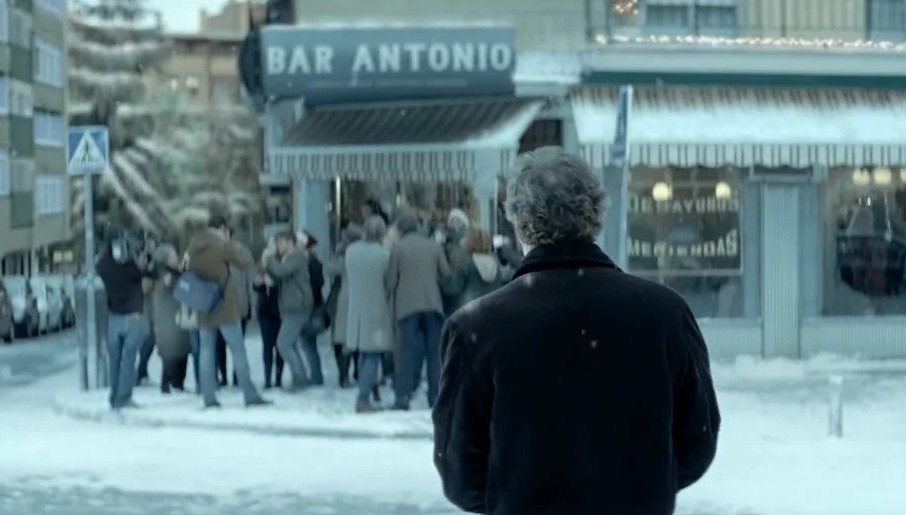 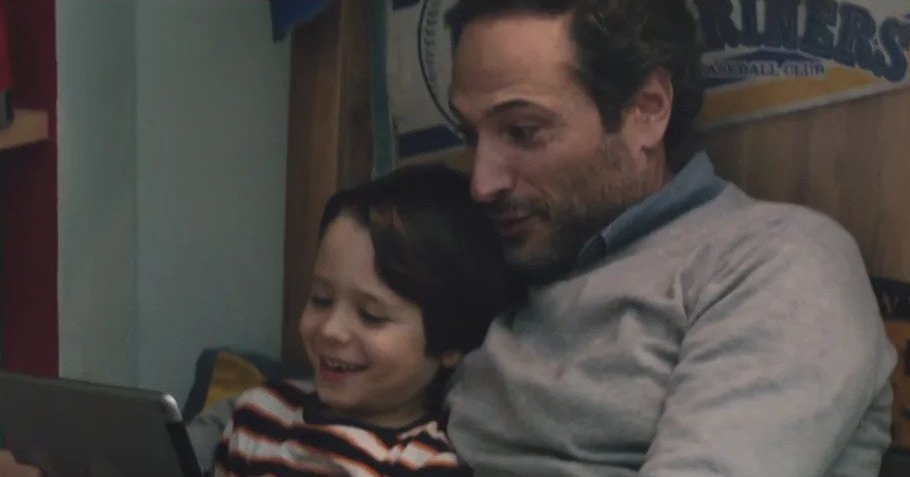 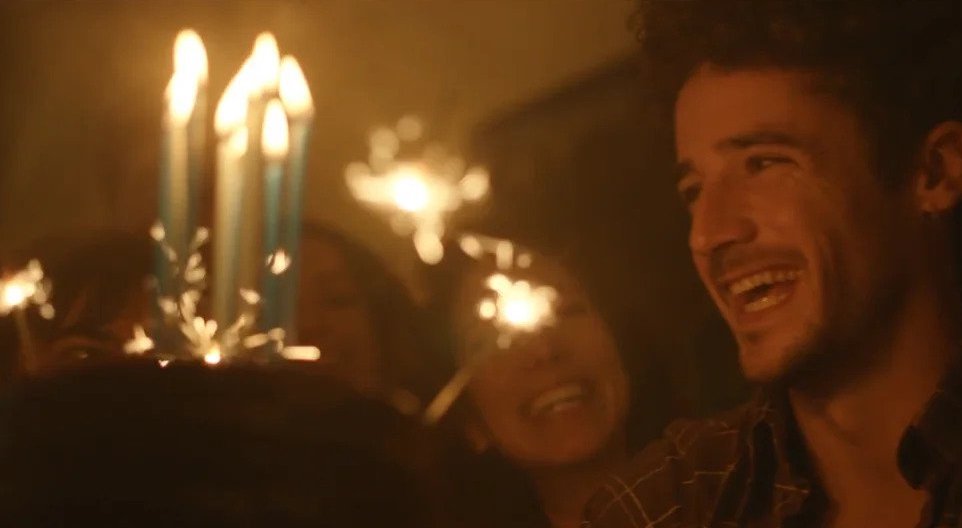 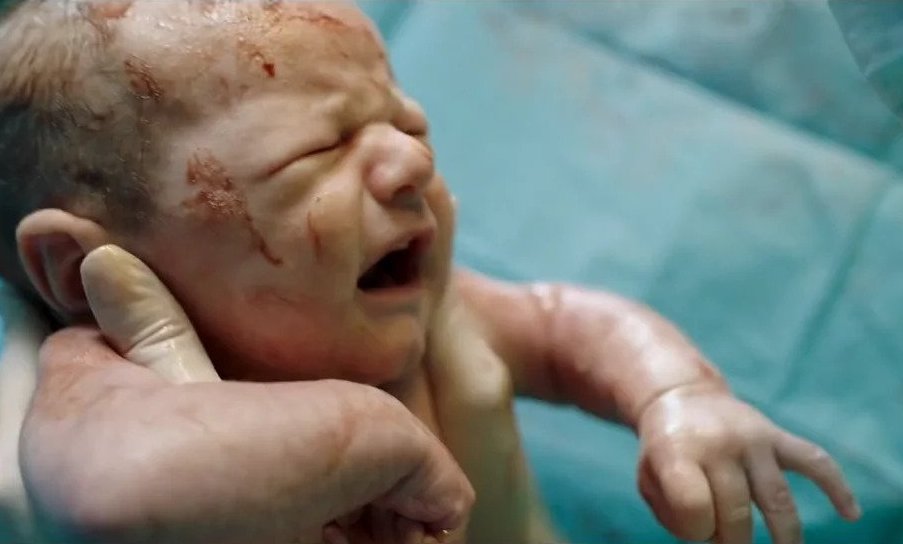 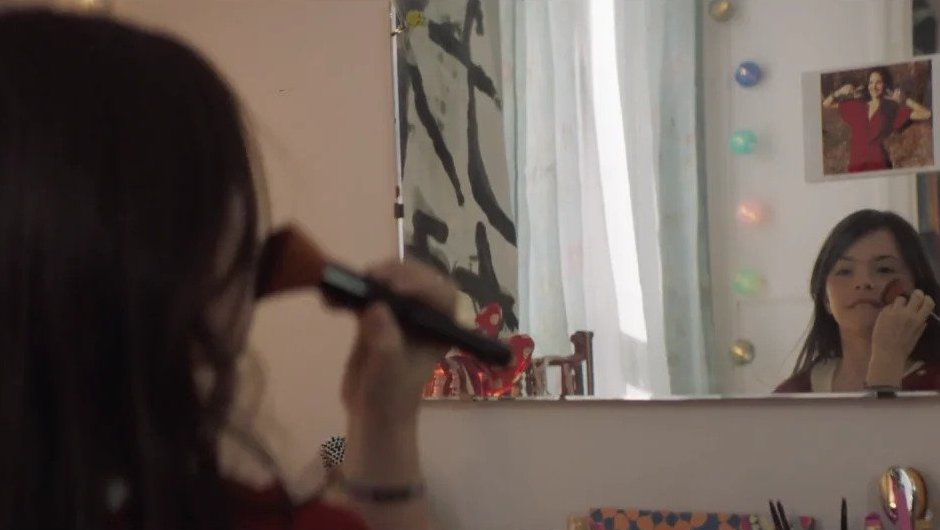 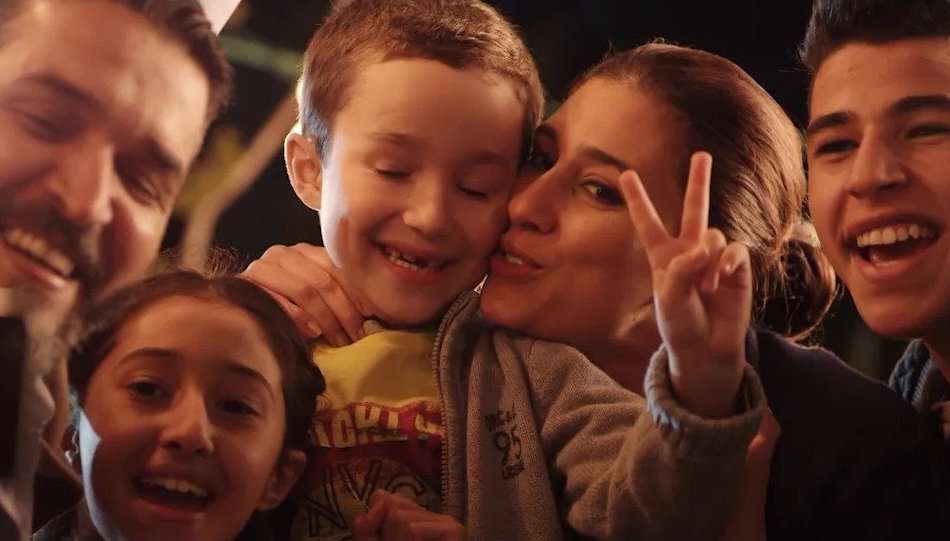