Changes Within the Kahuna Team

Chady El Khal
General Manager
With more than twelve years’ experience including ten years with BKF participating in more than 100 TVCs shot in the GCC and worldwide. Chady has been recently appointed General Manager.

Maya Abdou
Producer
Maya started off with BKF as Junior Producer. After demonstrating remarkable growth over the past two years, she has now been promoted to producer.

Joudy Fawaz
Head of Research
Joudy joined BKF as an assistant producer in 2017 before she moved to the research department. Today, she’s Head of Research.

We are also happy to welcome a new Kahuna to the team...

Sabine Farah
Executive Producer | Beirut
Sabine joins us as executive producer to handle the operation and the team in Beirut. Sabine has more than 10 years’ experience as executive producer, heading production houses in both Dubai and Beirut. Always looking for new challenges with the continuous passion of making memorable films.

And... We're Expanding! Our office has moved from Downtown Beirut to a new building in Monot. It's spacious with two floors and an awesome terrace. 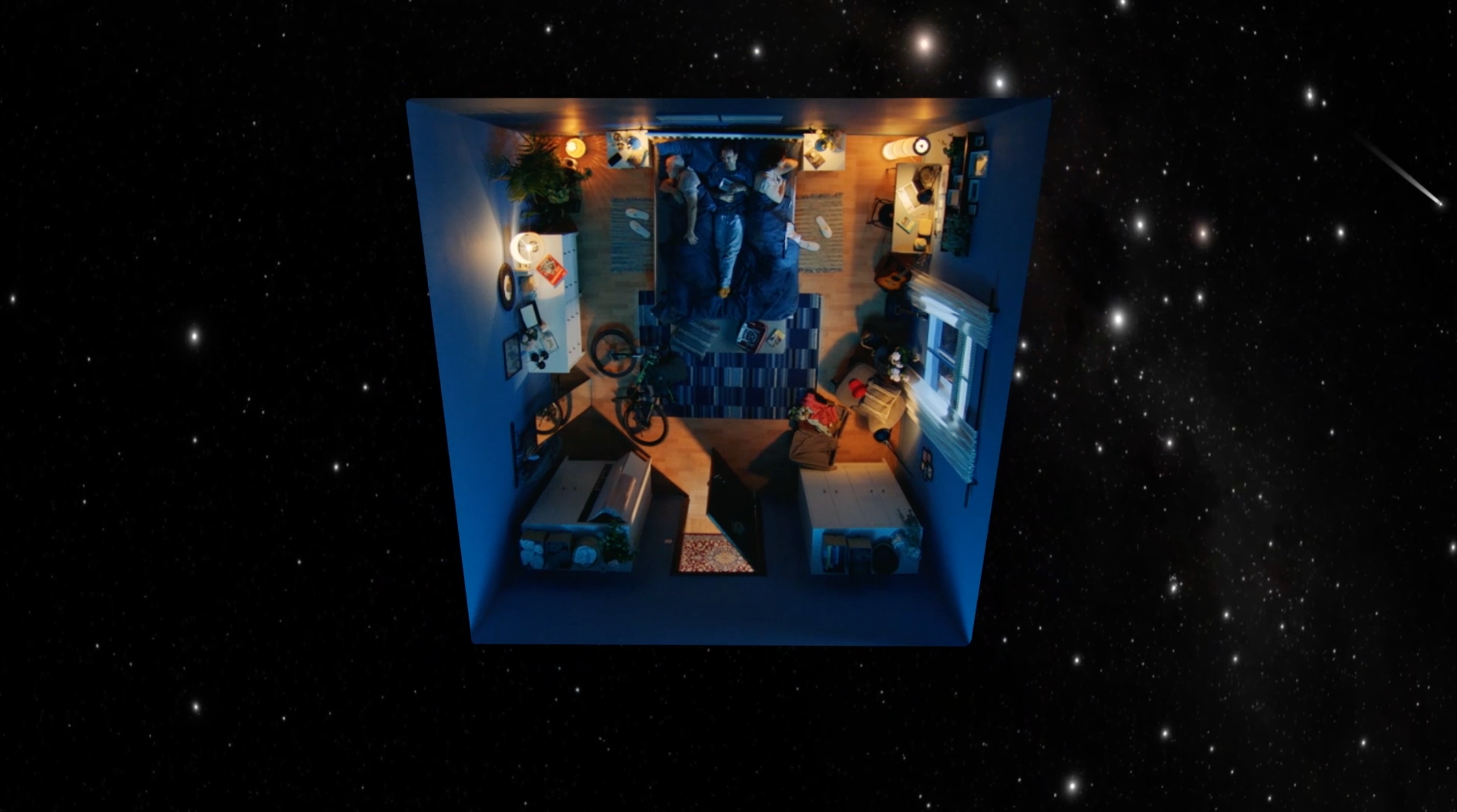 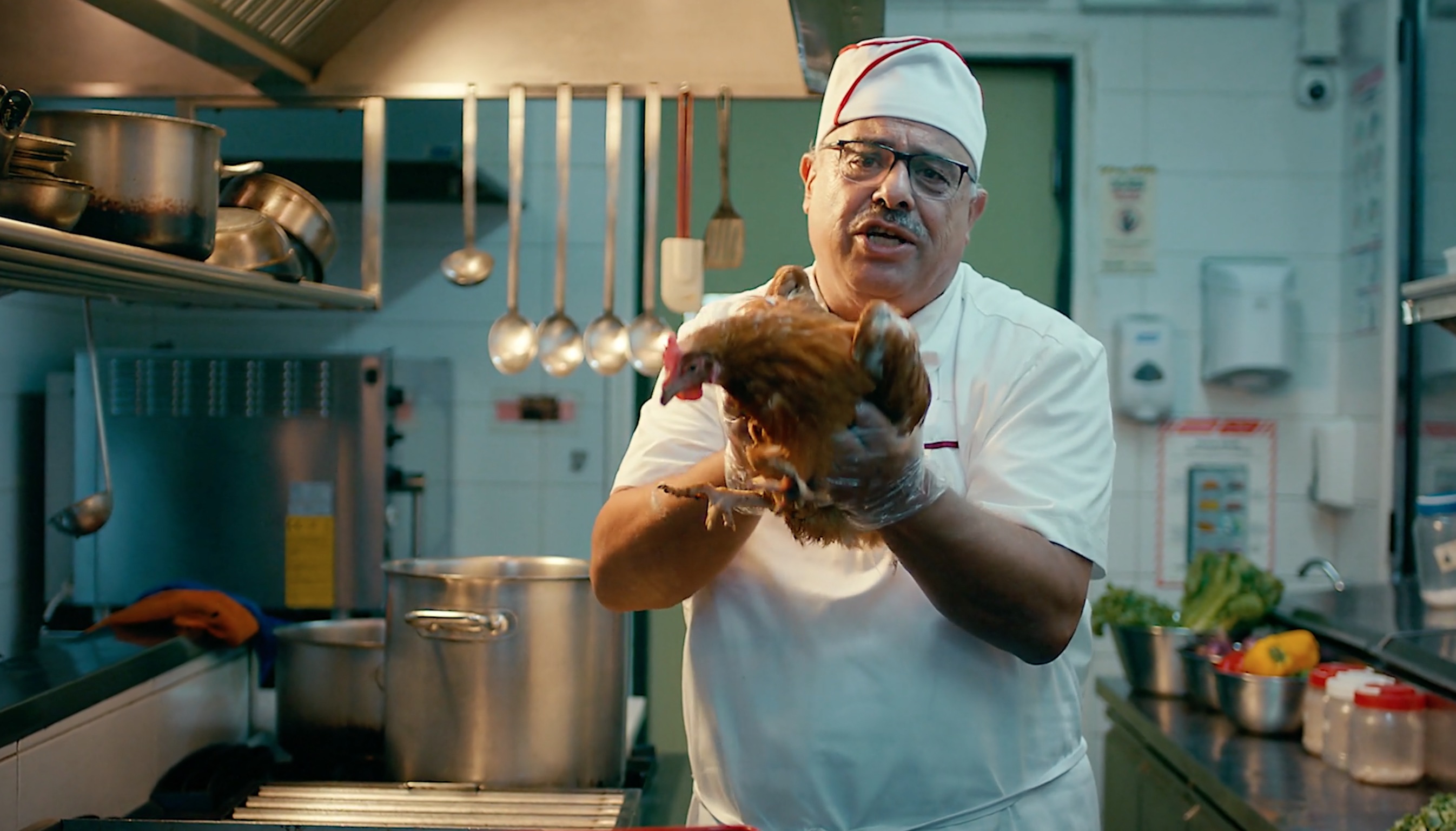